You may not know it, but Canadian butter tarts are a national obsession: that perfectly flaky shell, that sweet, buttery, caramel filling, all that melt-in-your-mouth goodness, and the great raisin debate…who could resist!

You don’t have to be Canadian to enjoy the perfect Canadian Butter Tart. For those of you that haven’t yet been able to experience this delicious dessert, it’s similar to a Pecan Pie. However, the filling in Butter Tarts is typically a little runnier. (Oh, and you know, pecans aren’t a necessary component in a butter tart recipe!) 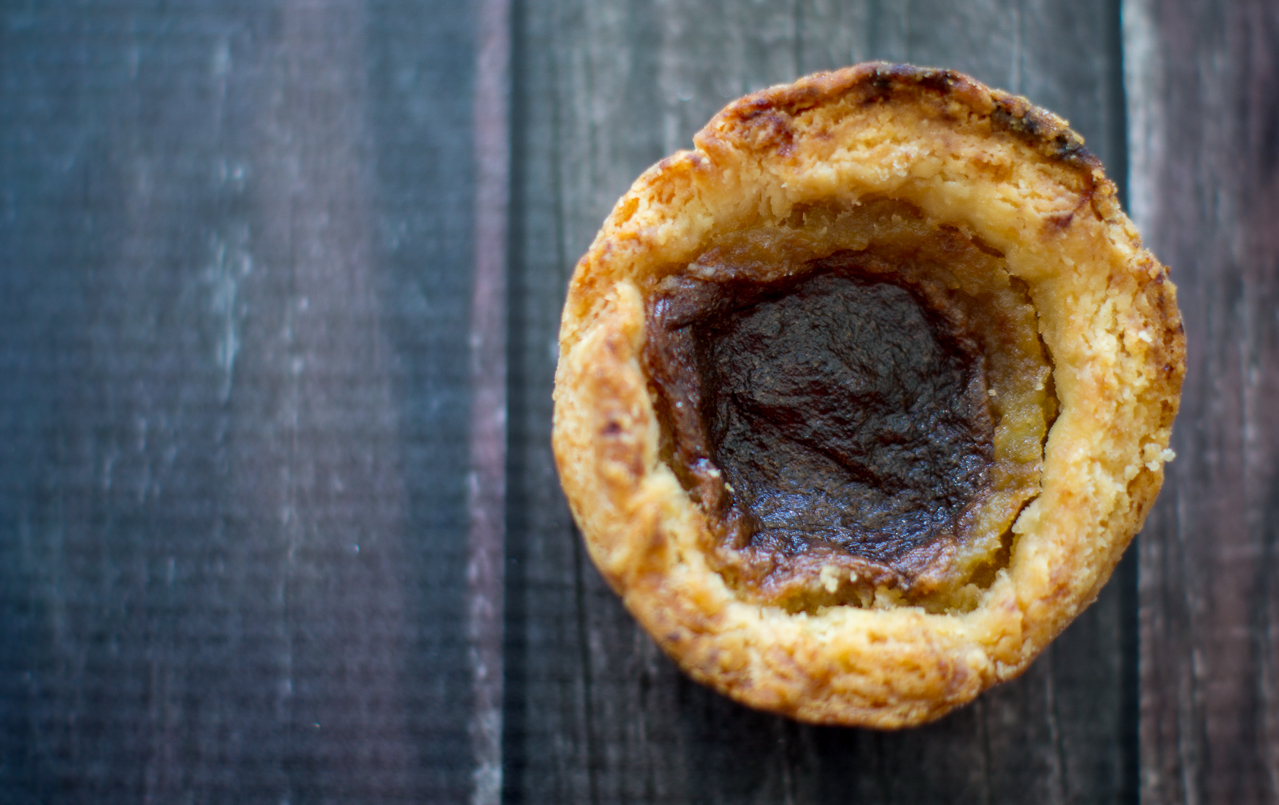 I’m going to let you in on a dark secret of mine. It’s something that might change the way you think of me. But I gotta be honest with you, bestie. I am terrible at working with dough.

And I don’t mean, ‘terrible’ like a modest food blogger says “Oh, I’m not great at making cake.” I mean, terrible. Like, “Run away! Riz is trying to work with dough again!”

Seriously, it’s like a warzone when I work with dough. It’s something I’ve been actively working on improving, but there is a decent possibility that I have been cursed.

You see, once upon a time…back when I was writing my master’s thesis, I borrowed a library book that someone else wanted. I got there first, she arrived just as I was checking out the book, and pleaded with me. She told me about her low grades, about how *that* book had the power to change everything, and how grateful she would be if I gave it to her first.

Don’t judge me too harshly. Grad school is vicious, bestie!

I could faintly hear the rumble of thunder outside the library. She snarled at me and said, “I CURSE YOU! I CURSE YOU AND YOUR SECOND-RATE THESIS. From this day forward, dough will crumble in your fingers…but not in that nice way…in that not-nice way that nobody likes. So there!” And then the power went out. And a wolf howled.

And it was true. That weekend, when I tried to make pie, I made dough rain from the kitchen ceiling after using an electric mixer (…at an embarrassingly high speed). I also over-baked the pie shell to the point where the only discernible flavour in it was “smoky”. It was the perfect storm.

(Okay, fine…I may have very slightly embellished the above story.)

(Also, my thesis was really rather interesting. I mean, who wouldn’t want to read 50,000 words on the various geopolitical risks associated with nuclear missile strategies painstakingly analysed, juxtaposed with discussion of the history and technical evolution of missile defence programs? My point exactly. It was riveting stuff!)

What I’m trying to say (in a very roundabout way) is that despite what is clearly an unusually specific curse that makes me terrible at working with dough. I’ve been trying to get better. And if you suffer from a similar magical affliction, don’t worry. Because for every crazy storm you create in the kitchen, you have a new opportunity to remind yourself that nothing would grow if it didn’t rain first. 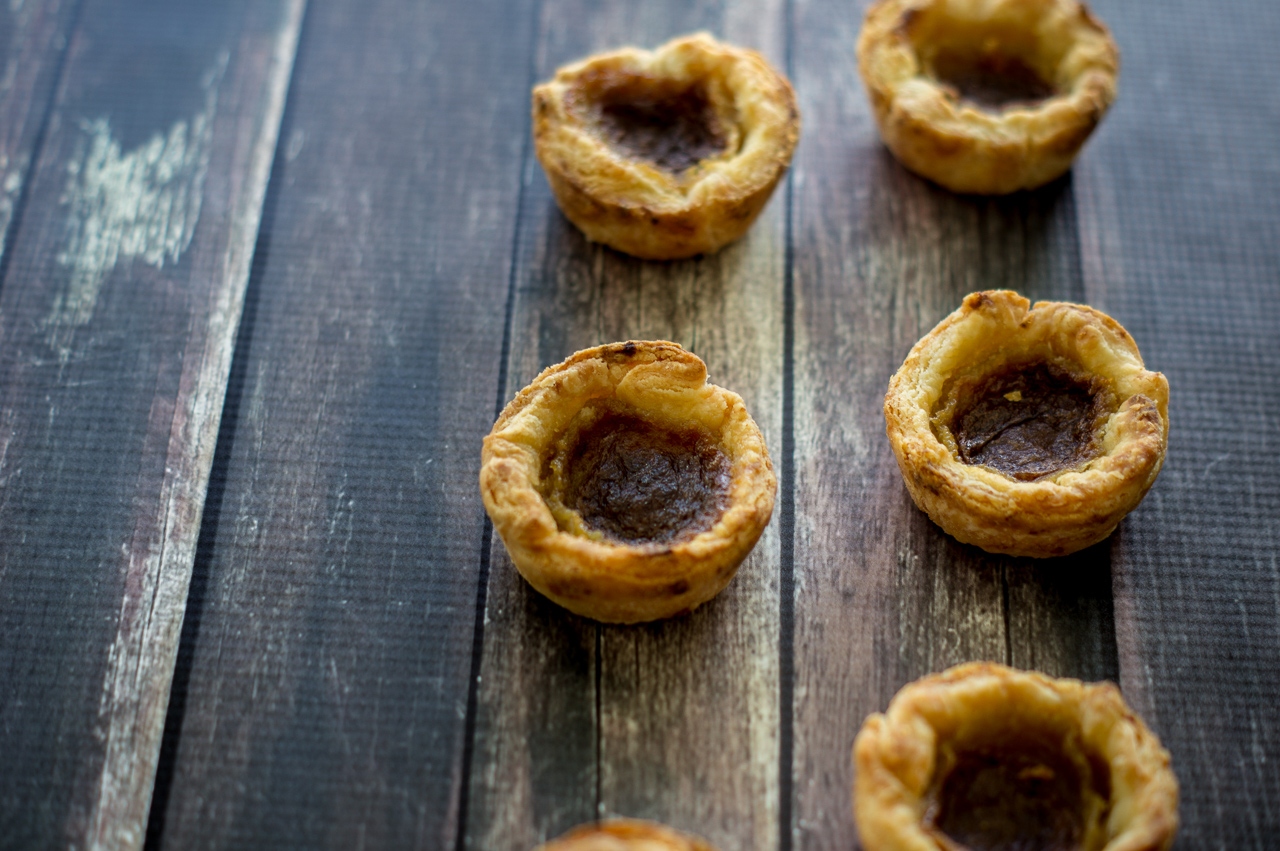 So, as you may have guessed for the last section, I may not be the ideal person to come up with a recipe for Canadian butter tarts. So, I didn’t. Instead, I attended a cooking class with Chef Shai Mandel who taught me her wonderful butter tart recipe. It’s reproduced here in its entirety with her permission. (Because something as delicious as this, should never be kept a secret!)

As for what constitutes, the best butter tarts…well, that’s going to depend quite a bit on you. This recipe results in a crisp but flaky shell, and a slightly runny filling with a rich caramel flavour to it. Some people prefer their filling to be as runny as a river, and others prefer firmer fillings. As far as I’m concerned, this recipe produces perfect butter tarts. 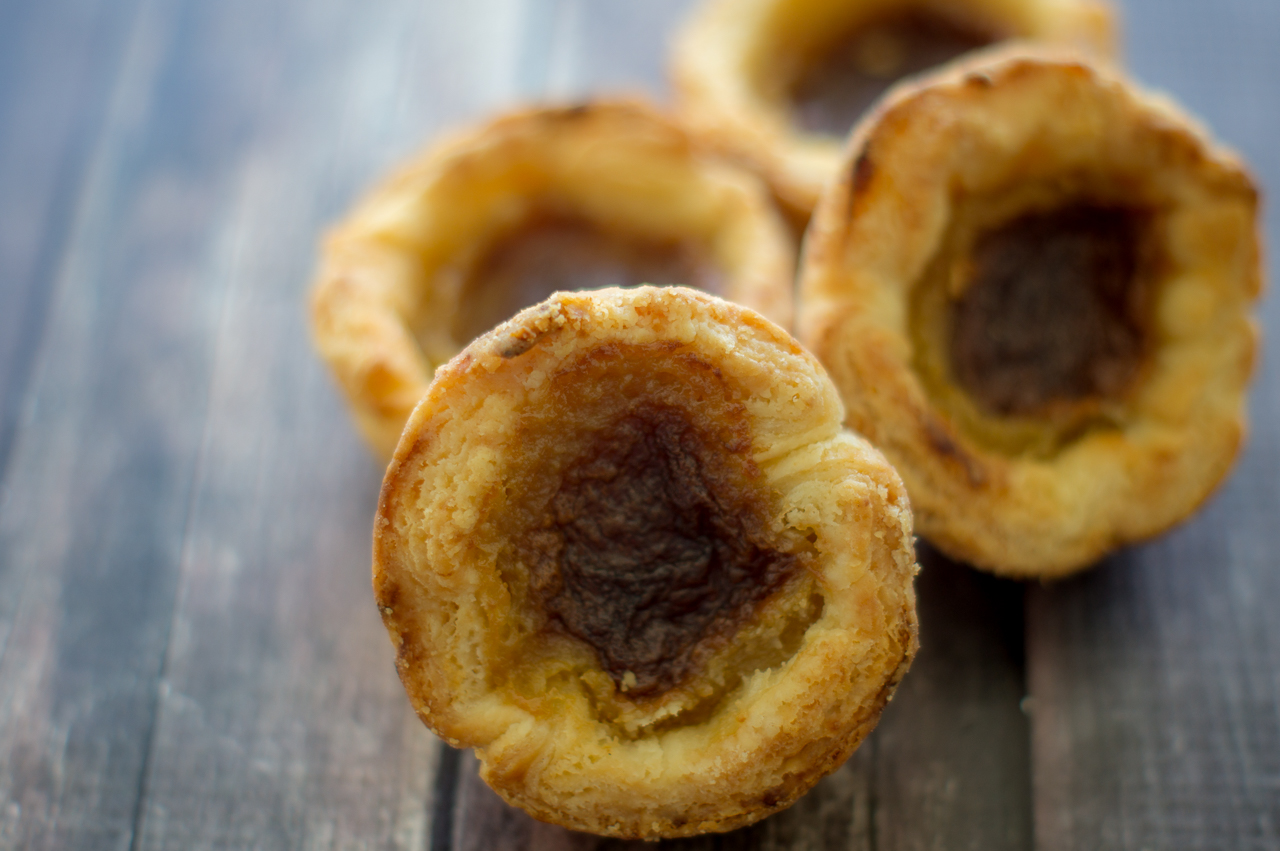 I would be amiss writing a post about butter tarts while not addressing The Great Raisin Debate that has plagued taste buds for decades. Here’s the gist, one group of people feel that butter tarts taste great with raisins in them; the other group does not agree.

Where do I stand on it? Honestly, I don’t think people need to worry about it as much as they do. Everyone is entitled to enjoy whatever flavour combination tickles their taste buds, and no one should ever be made to feel bad for enjoying (or not enjoying) the addition of raisins to a butter tart recipe.

Personally, I don’t really like raisins in my butter tarts. But it’s not as bad as when you discover an impostor raisin disguised as chocolate inside a chocolate chip cookie!

Pecans are a wonderful addition to this recipe though. 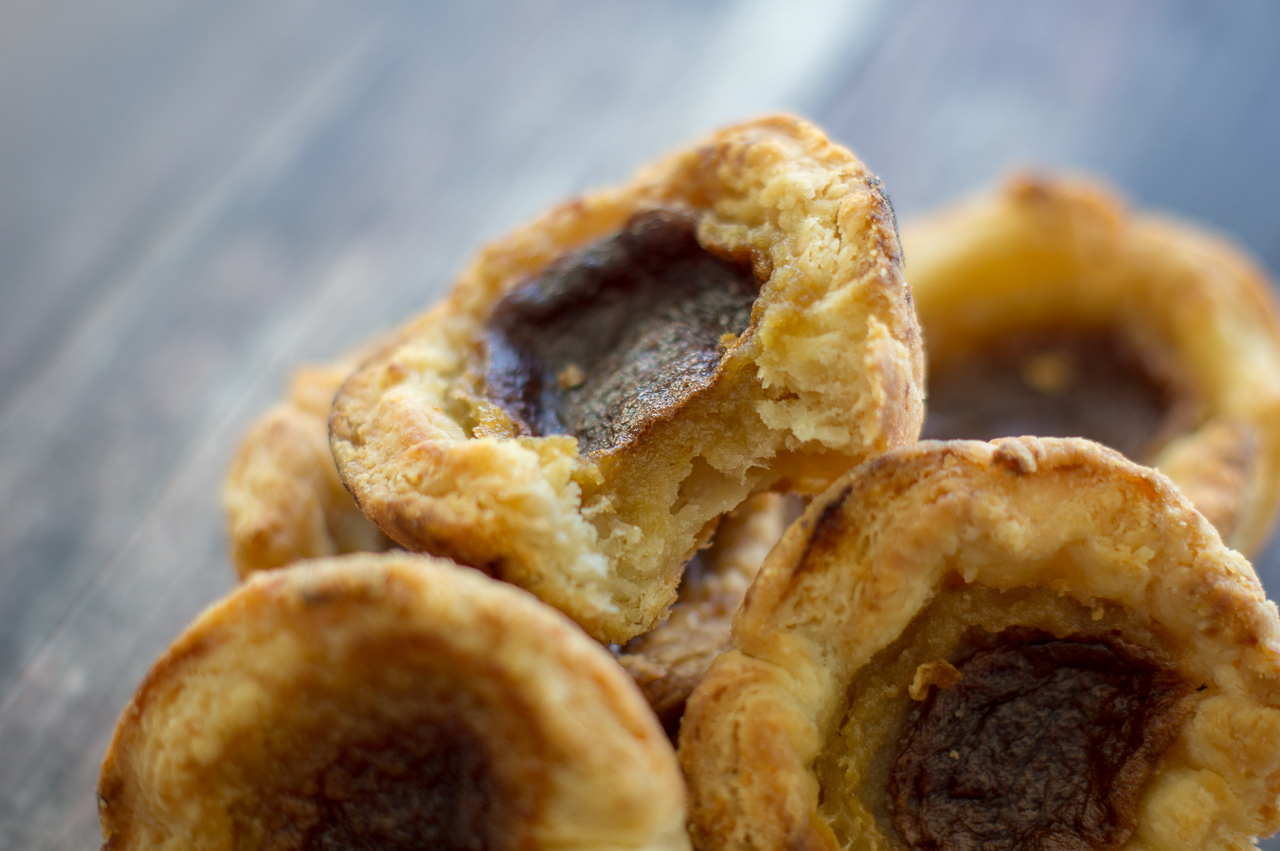 Heads up! The following are affiliate links. If you buy something through one of these links, I will receive a small commission. You won’t need to pay a penny more, but it’ll help keep my lights on! Thank you, bestie. You’re the best!

A recipe for the perfect Canadian butter tart recipe with a crisp-but-flaky pastry shell, a slightly runny filling, with a rich caramel flavour.

To Make the Pastry:

To Make the Filling:

If you want a firmer, less runny filling simply add an additional egg, increase the brown sugar to ¾ cup and decrease the corn syrup to ¼ cup.